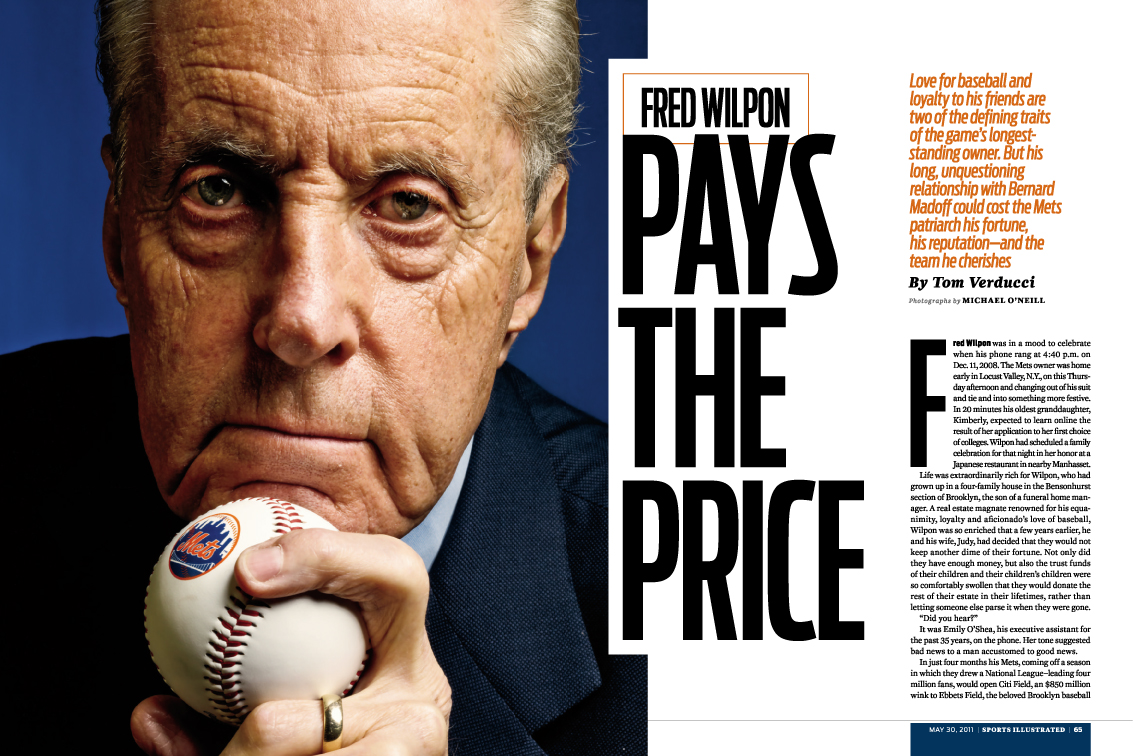 Tonight, after a rainout last night, the Yankees start what's now a 2-game series against the Baltimore Orioles at Yankee Stadium II. The postponement will be made up later in the season.

The Mets also got rained out at Pity Field. They'll make it up tomorrow, with a separate-admission doubleheader with the Colorado Rockies, after the delayed opener tonight. Separate admissions, gotta make that Bernie Madoff money back.

Meet the Debts!
Meet the Debts!
Step right up and greet the Debts!
Bring your kiddies and bring your wife!
They'll pay off those Debts for the rest of their life!
Because the Mets had money, they lost it all!
They've got their backs up against the wall!
East Side, West Side, all their money got flushed down!
They've got D-E-B-T-S, Debts
in New York town!
In New... York... town!

This is one of those rare times when both the Yankees and the Mets are at home at the same time, and it got rained out. Think God (or the Baseball Gods) are trying to tell us something?
Posted by Uncle Mike at 9:58 AM