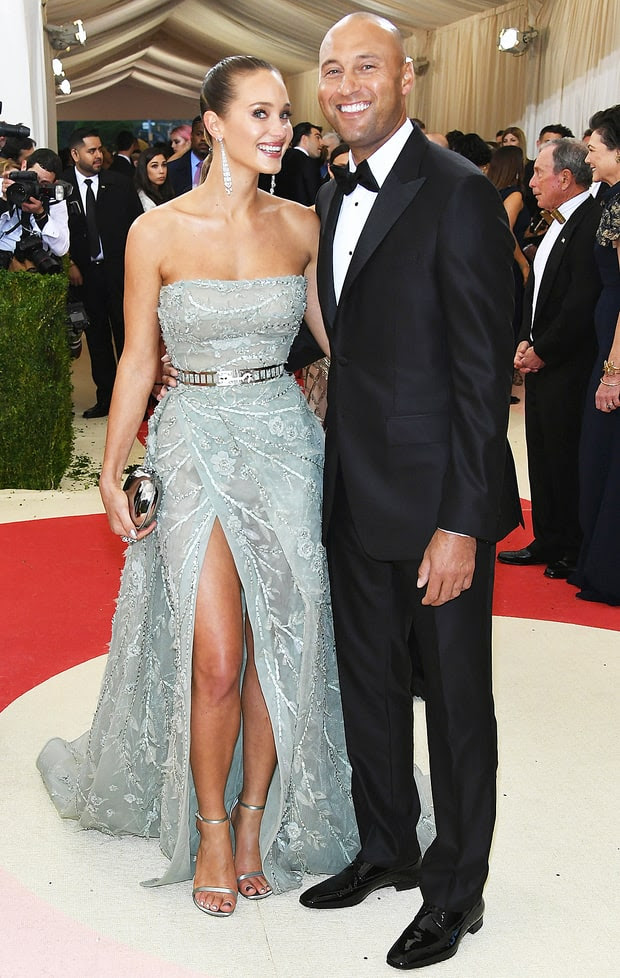 When the Yankees won the opener of their 4-game series against the red-hot Cleveland Indians, currently in 1st place in the American League Central Division, at Progressive Field, it looked like a good sign.

Then they played the next game. Chad Green got clobbered, allowing 4 runs in the 1st inning, 2 in the 3rd, and another in the 5th before Joe Girardi threw the binder aside and said, "This poor lad has suffered enough," and took him out. The bullpen was little better

Didi Gregorius hit his 11th home run of the season -- which would have been about average for an entire season for his predecessor as Yankee shortstop, ol' What's His Name -- and Brett Gardner hit a triple that gave the Yankees a 6-5 lead in the top of the 6th. But the Indians tied it in the 7th.

The game went to extra innings, which is terrifying, given Girardi's bullpen management tendencies. With 2 outs in the top of the 11th, Carlos Beltran singled, and McCann doubled him home. Aroldis Chapman, already in the game, closed it out. Yankees 7, Indians 6. WP: Chapman (3-0). No save. LP: Tommy Hunter (2-2).

Masahiro Tanaka started the Sunday game, but wasn't at his best. Despite being staked to a 4-0 lead in the top of the 2nd inning, thanks in part to Jacoby Ellsbury's 4th home run, and a whopping 11-1 lead in the top of the 5th, he melted down in the bottom of the 5th: Double, strikeout, RBI double, single, RBI single, groundout, 2-run error, 2-run homer.

That made it 11-7 Yankees. Girardi brought Nathan Eovaldi, and he got the last out in the 5th, and stayed in the rest of the game, allowing no runs and only 1 hit (albeit 3 walks). He was the winning pitcher (7-6), with no save, while Carlos Carrasco was the losing pitcher (5-3).

The Yankees took 3 out of 4 on the road. Ordinarily, that's pretty good. But after the 1st half of the season that the Yankees have had, it doesn't seem like enough.

Doesn't sound especially hard for a good team. But the Yankees have been so inconsistent this season, a 96-win pace over the last 74 games doesn't sound too likely.

And so, we pause, for the All-Star Game, tomorrow night, at Petco Park in San Diego. And then... the Boston Red Sox come to town. Sweeping The Scum would be a good way for the Yankees to launch a strong 2nd-half run.

Derek Jeter and Hannah Davis got married in St. Petersburg last night. So Derek learned from the mistake of Joe DiMaggio: Wait until after you retire to marry a fabulous blonde. Joe D married actress Dorothy Arnold while he was still playing, and it fell apart. He married Marilyn Monroe after he retired -- and it fell apart faster.

Well, Hannah isn't Marilyn: Nobody's throwing film scripts at her, hoping to capitalize on her appearance. But Derek isn't Joe: He's got a more modern perspective on things, and won't demand that his wife be a housewife first and anything else second.

I see the Jeters invited former New York Mayor Michael Bloomberg. Given his height, or rather his lack thereof, I wonder if he was the ring-bearer.

Good luck to the happy couple.
Posted by Uncle Mike at 2:19 PM