The Dumbest Thing Fans of Each New York Sports Team Do 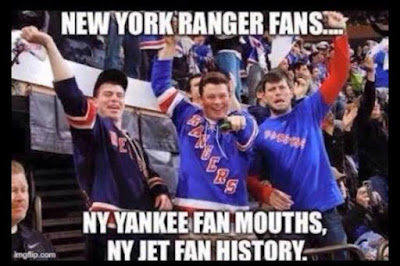 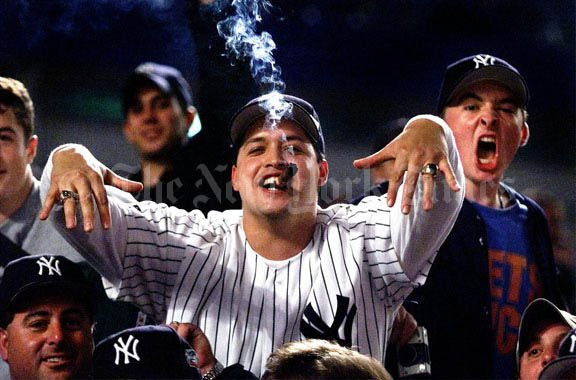 But when things go wrong, we can be just as soft as anybody else, as can be seen on #YankeesTwitter.
Posted by Uncle Mike at 6:11 PM