Get to Know the Devils' New Faces: Shero, Hynes and (Sort Of) Greene

The New Jersey Devils drop the puck on their 33rd season tonight. (It should be 34, but 2004-05 was canceled.) They do so with a new general manager, a new head coach, and a new captain (although he's not a new player).

Rejean Shero, a.k.a. Ray, was born on July 28, 1962, in St. Paul, Minnesota. At the time, his father, Fred Shero, a former New York Ranger defenseman, was coaching the St. Paul Saints of the International Hockey League. "Freddy the Fog" would later coach the Philadelphia Flyers to their only Stanley Cups, in 1974 and '75; and the Rangers to the Finals in 1979.

Ray played hockey at St. Lawrence University in Canton, New York, near the St. Lawrence River, a border with Canada. He captained the team, and was drafted by the Los Angeles Kings in 1982, but never played in the NHL. He was an assistant general manager in the early days of the Ottawa Senators and Nashville Predators franchises.

He was named general manager of the Pittsburgh Penguins in 2006, and built the team that faced the Detroit Red Wings in back-to-back Stanley Cup Finals, losing in 2008 and winning in 2009. Led by Sidney Crosby (who was already there when he joined) and Evgeni Malkin (whom he drafted), the Pens have been in contention for the Cup ever since Ray got there.

He was named Devils GM on May 4 of this season. He is now 53 years old, and thoroughly experienced, and a winner. 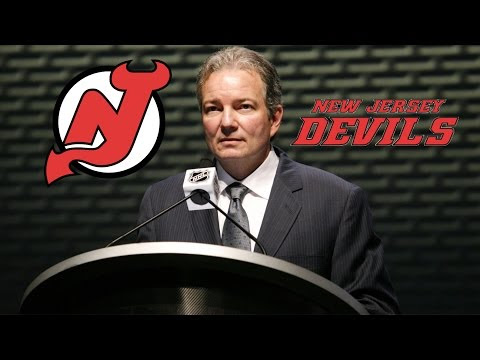 John Hynes (he has no middle name) was born on February 10, 1975, in Warwick, Rhode Island. He played at Boston University and won the 1995 National Championship, on his "hometown" rink at the Dunkin Donuts Center (formerly the Providence Civic Center). Despite his proximity to, and connection with, Boston, he appears not to be related to John B. Hynes, Mayor of Boston from 1950 to 1960, and namesake of the city's convention center.

He became an assistant coach at the University of Massachusetts at Lowell in 2000, and at the University of Wisconsin 2 years later. Starting in 2003, he was the head coach of the U.S. national Under-17 Development Team, winning a gold medal at the 2006 World Junior Championships.

In 2009, Ray Shero brought him into the Penguins organization, as an assistant coach for the Wilkes-Barre/Scranton Penguins. A year later, when head coach Todd Reirden was promoted to an assistant's job in Pittsburgh, Hynes was named head coach at "WBS." They made the Playoffs in all 5 of his seasons, including 2 conference finals.

Shero named him Devils head coach on June 2. This is his first coaching job in the NHL, either head or assistant, and, at age 40, he is the youngest head coach in the League. He is still, however, older than all of his current players: Patrik Eliáš, the oldest, is 14 months younger. 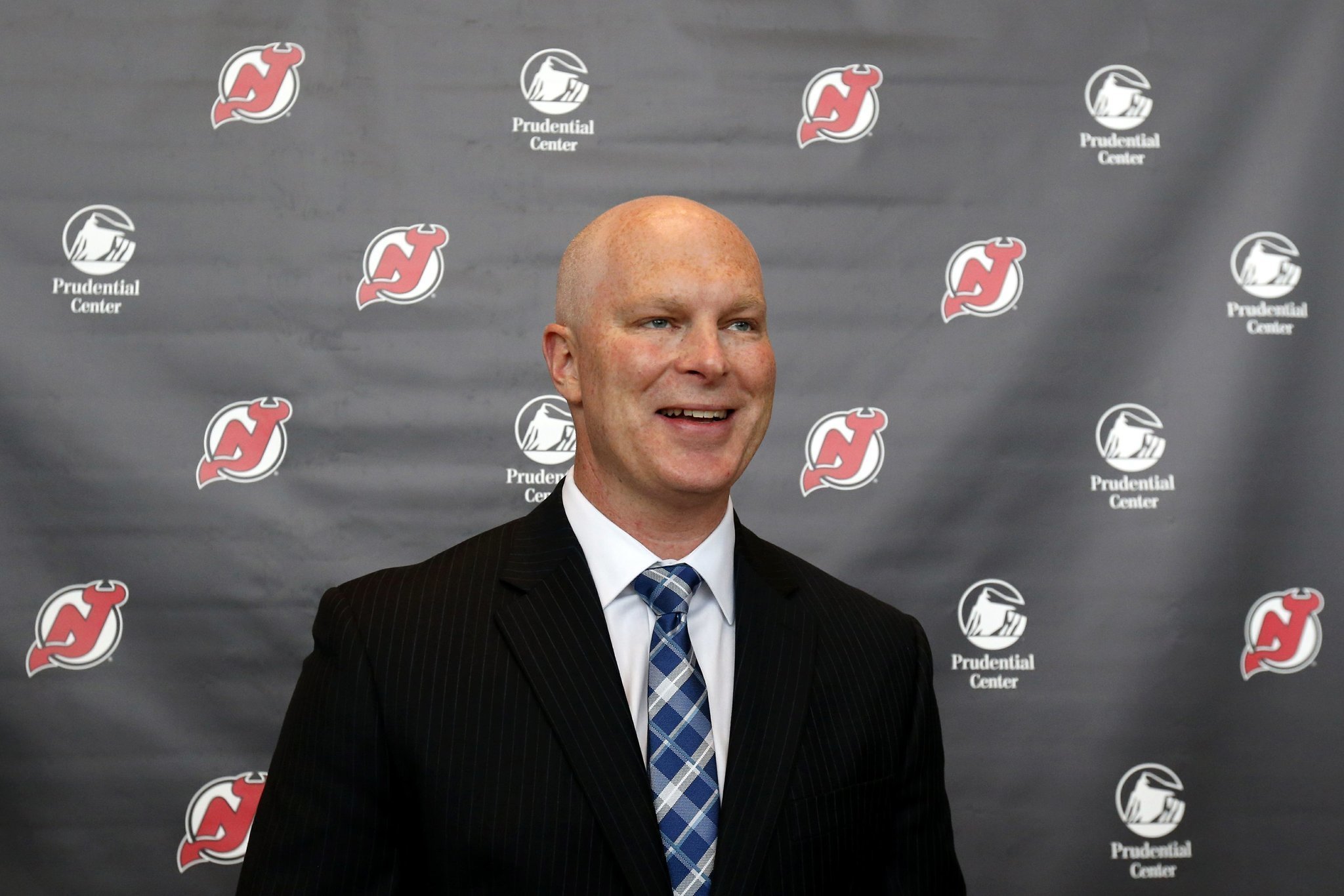 Andrew Greene (odd that none of the 3 has a middle name) was born on October 30, 1982 in the Detroit suburb of Trenton, Michigan. Kind of fitting that he's made his name in a State whose capital is named Trenton.

A 5-foot-11, 180-pound defenseman, he played hockey at Miami University of Ohio, and was named an All-American in the 2006 season. He wasn't drafted by any NHL team, but the Devils signed him out of college anyway. He played just 1 season in the minors, with the 2006-07 Lowell Devils, and was called up to the big club late in that same season.

The 11 Captains in Devils history are, as follows:

Dave Turner and Jeff O'Connor, writers of the Devils Insiders blog, tweeted this morning, "Is there anyone who has defined 'being a Devil' more than Andy Greene? Well deserved." I presume that they mean, "anyone on the current roster." And, even then, you could say Eliáš.

Opening Night tonight! Gametime is 7:00 PM, at the Prudential Center, against the Winnipeg Jets. Let's Go Devils! Devils Army, Rise Up for Jersey's Team! And Rangers Suck!
Posted by Uncle Mike at 1:07 PM