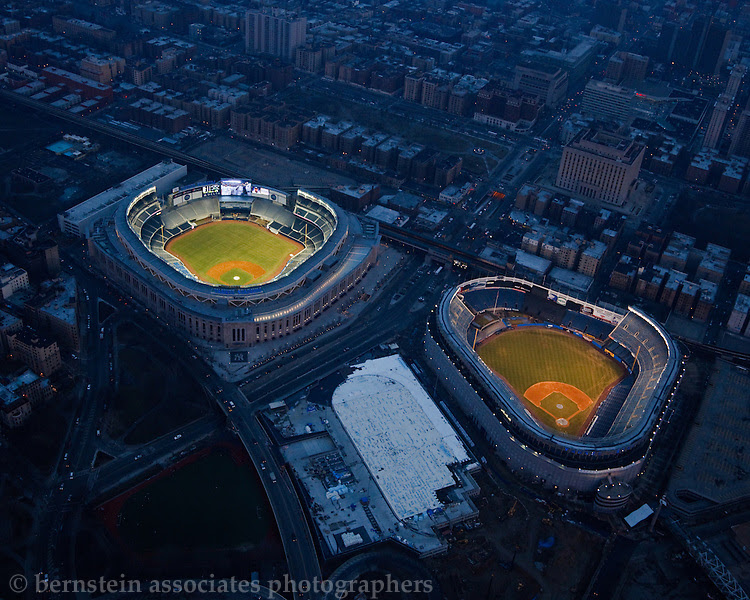 On December 18, 1969, a young man drove his young wife from their home in Bloomfield, New Jersey to a hospital in nearby Livingston. There was born their first child, a son, a month premature.

In those days, that was risky. In an incubator, no crib for a bed, just one week before Christmas, it was not immediately clear that the child would live. It was still not clear two weeks later, as the 1960s came to their exhausted close -- both physically and emotionally exhausted, and not just for the couple and their son -- and the 1970s began their often silly, usually painful run. It would be mid-January before they were allowed to take the boy home.

Well, you know the old saying: If you remember the 1960s, you weren't there.

And I've spent the last 40 years waiting to go home.

None of my parents' homes have ever truly felt like home to me. The apartments I've had have been refuges and storage spaces, but not really "homes." I think the closest I ever felt to being "home" was my Grandma's house, but, sadly, that is no longer an option.

One didn't have a name when I was born, but shortly after the family moved to East Brunswick, EBHS renamed it Jay Doyle Field, as its first athletic director, football coach and wrestling coach died. (During the Middlesex County Wrestling Tournament, and his wrestlers continued competing. He was just 41 -- only a little older than I am now!)

Another has been named the Brendan Byrne Arena, and the Continental Airlines Arena, and the Izod Center, but is usually just called "the Meadowlands." And another is called the Prudential Center, and I'll be celebrating my birthday by going there tonight, to see the Devils take on the Ottawa Senators, in the hopes that Martin Brodeur not only breaks Patrick Roy's record for most career appearances by a goaltender, but also finally notches his 104th career shutout, to break the record he currently shares with Terry Sawchuk.

The Outback Steakhouse on Midtown East Side and R.U.B. (Righteous Urban Barbecue) next to the Chelsea Hotel are my two favorite New York haunts for watching most sports, but for soccer (or "football"), there's Baker Street Pub on the Upper East Side if you like to sit and eat while watching, and Nevada Smith's in the East Village if you're satisfied with standing, as footie fans did on terraces of old. (What I like about Nevada's is that 3rd Avenue runs north-south, so the bar is at the south end, and there's two clocks there, so, just like Highbury, the south end is the Clock End. That makes the north wall, against which I usually lean (with or without a stool), the North Bank. Not really, but then, I never really saw Babe Ruth or Maurice Richard or Wilt Chamberlain, either, did I?

Regrets? I've had a lot. One I can mention: As I have never been married, and have no children of my own, I never got to take my child to the original Yankee Stadium. It is now impossible. Soon, the old Stadium's structure will be pulled down, and the "Heritage Field" will be built, putting a baseball field on the site, while the real thing operates at the successor Stadium across 161st Street.

I have a picture of the old Stadium in my room, one of those official MLB photos with the holographic logo on it. This morning, Ashley pointed and said, "That's... Yankees' old house!" Rachel said, "You take me there?"

I told them I would take them there. By the time they're old enough to go to a big-league game -- they're 2, and I went to my first live game at 8, so 2015 sounds about right -- together, we'll be able to fulfill at least part of my old dream, running the bases at the southwest corner of 161st Street and River Avenue. And I'll take them to "the Yankees' new house."

The names come and go. Babe Ruth and Lou Gehrig were long dead by the time I was born. Joe DiMaggio, Mickey Mantle, Tommy Henrich, Allie Reynolds, Roger Maris, I only knew from Old-Timers' Day, and now they're dead, too. (Henrich, who was the oldest living Yankee, died last week at age 96.) Phil Rizzuto was my broadcaster, and so was Bobby Murcer, who I at least saw play, and now they're gone. Thurman Munson and Catfish Hunter, two of the heroes of my youth, now form a battery in the great ballpark in the sky. Whitey Ford? An old pitcher. A very old pitcher. Yogi Berra? A guy who managed to mangle the language in commercials when he wasn't managing a baseball team -- and for both, he was given cash, which is just as good as money!

The girls won't know the heroes I saw play as players. How is it possible that Reggie Jackson is 63? That Ron Guidry and Dave Winfield are 58? That Willie Randolph and Goose Gossage are 55? That Don Mattingly (for all his flaws, he was very often heroic) is 48? That Paul O'Neill is 45 and Bernie Williams is 41?

How is it that I, the first person the girls ever saw hit any baseball over any fence, am 40?

They probably won't see Andy Pettitte (37) or Jorge Posada (37) or Mariano Rivera (also 40) on television. If they do see Hideki Matsui (35) or Johnny Damon (36), it won't be as Yankees. (Matsui has gone to the Angels, and not the same ones that Thurman went to in 1979; With the Curtis Granderson signing, it's beginning to look like he'll start in center field and Melky Cabrera will be moved to left.) They might still see Derek Jeter (35) or Alex Rodriguez (34) in Pinstripes. Their first Yankee heroes are more likely to be the somewhat younger guys, like Mark Teixeira and CC Sabathia, or the ones younger than that, like Melky, Robinson Cano, Phil Hughes and Joba Chamberlain.

And if I ever do have a child, his/her first baseball heroes will be players whose names we don't yet know, either because they're still on their way up, or because they're in the majors now but have not yet been pursued by the Yankees.

When I was growing up (for want of a better phrase), 70 years old was concerned a full lifespan. These days, it's usually considered to be 80.

Now I'm halfway there. And my accomplishments are precious and few.

But there's another way to look at it: I'm on second base, halfway to home, and there's still plenty of time to score and help my team win before I leave the game.

Is it Ashley at the plate? Or is it Rachel? Let me see if I can steal the catcher's signals, so I can let her know what the pitcher's going to throw, and she can get a hit.

And drive me home.

That will make them smile. And the most beautiful thing in the world isn't a Yankee Stadium (either one) filled with people enjoying yet another chorus of John Sterling saying, "Ballgame over! Yankees win! Theeee Yankees win!" That's close, but that's not it.

The most beautiful thing in the world is seeing my nieces smile. And I can make that happen.

Like I said, my accomplishments, however few, are precious.
Posted by Uncle Mike at 1:12 PM

This one hit home for me, Alot of this sounds like my life story, (Never Married and No Kids and this.."And my accomplishments are precious and few". is how I feel), But I will say I believe you have mentioned Nieces and Nephews before so to them you are special and I am sure you have a few special friends throughout you life that you mean alot to them,
I have 2 friends going back to High
School and 1 from 5th Grade that I am still very close to (I am 53), So at times I feel like you that i have not accomplished much You are very important to several people, You have to keep reminding yourself of that, I have to do it myself,