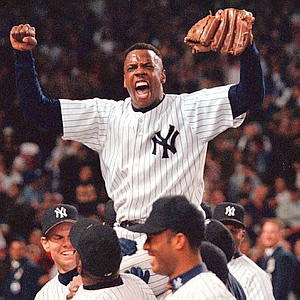 4. Dock Ellis, Pittsburgh Pirates, June 12, 1970. Claimed to have thrown this no-hitter while under the influence of LSD. Alas, no drug testing in baseball in those days. (I wonder what would have happened to him if he'd been caught after the fact.) A Met in 1979.

7. Ryan a 3rd time, September 28, 1974. By this point, it must have dawned on Met fans, if not on Met management, that trading Ryan and 3 others for Jim Fregosi was a bit of a mistake. 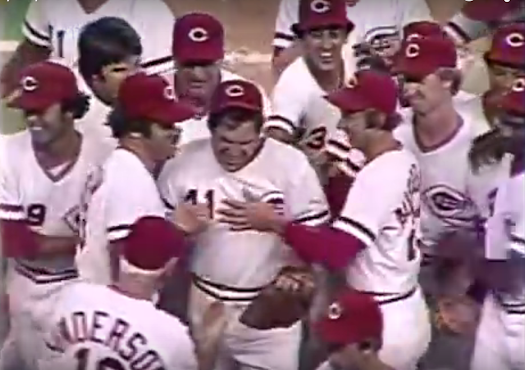 12. Mike Scott, Houston Astros, September 25, 1986. This game clinched the National League Western Division title for the Astros. Scott was a Met from 1979 to 1982, and getting rid of him nearly came back to bite the Mets in that year's NL Championship Series. 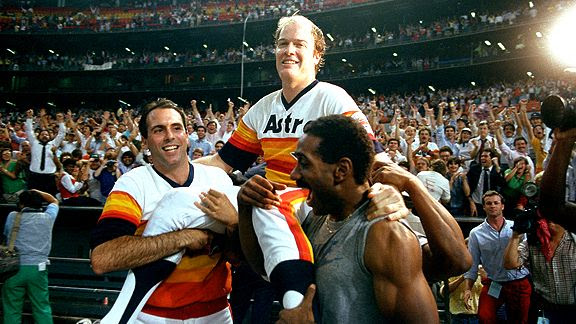 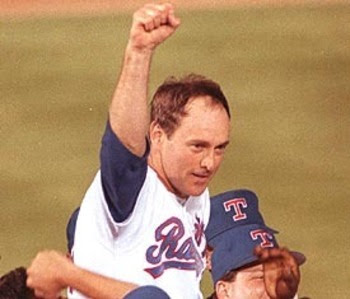 16. Kenny Rogers, Texas Rangers, July 28, 1994. A perfect game. A Met in 1999, when he delivered the most famous base on balls in baseball history, to let in the Pennant-winning run for the Atlanta Braves. Rogers was the Tony Fernandez of pitchers: He was very good for teams outside New York, but for both the Yankees and the Mets, he was pretty much useless. 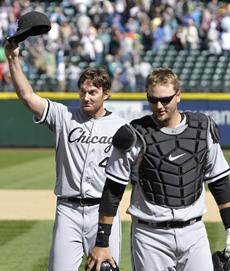